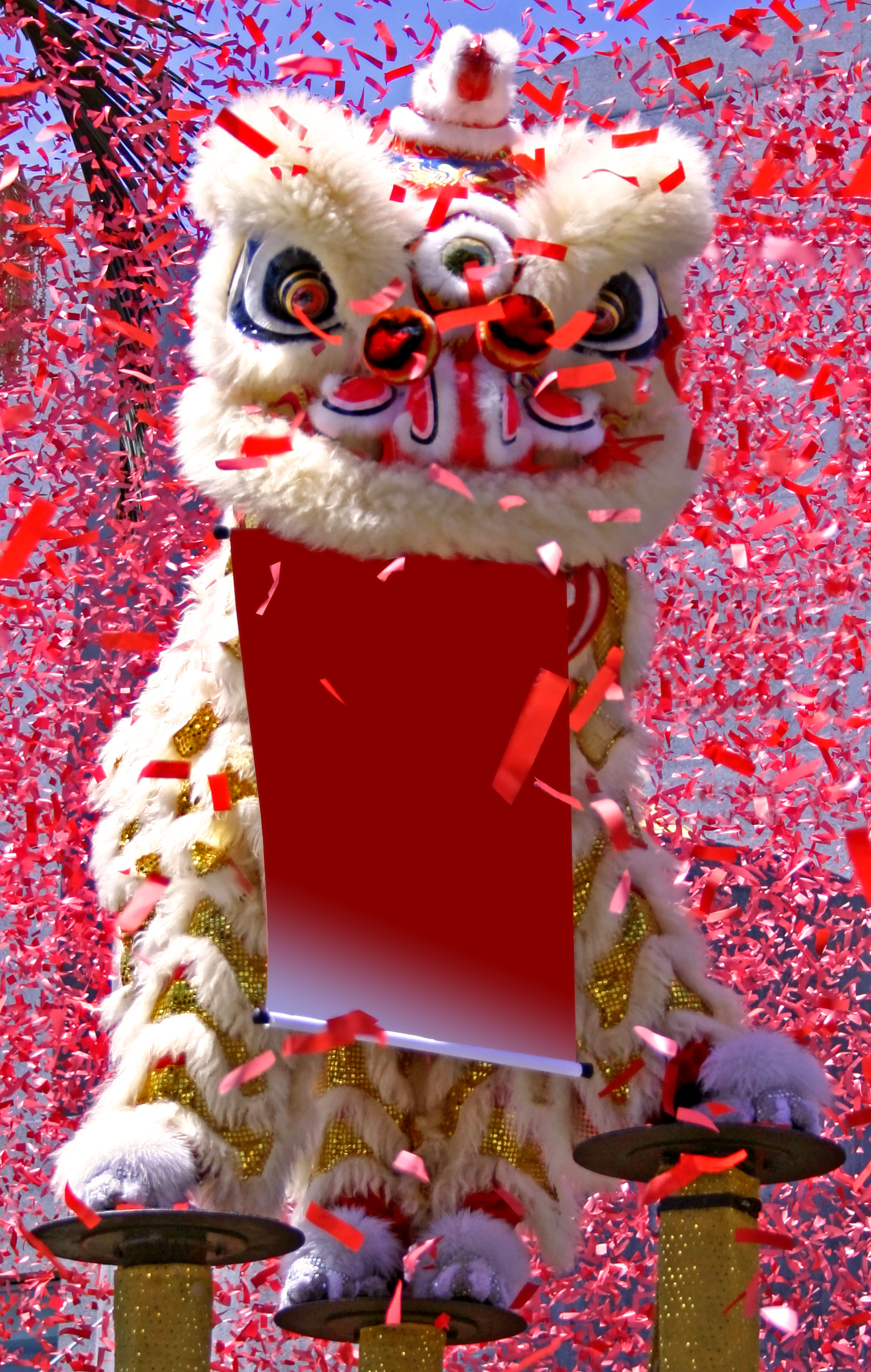 Chinese New Year, also called the Spring Festival or Lunar New Year is a 14-day holiday filled with iconic symbols such as red envelopes, lanterns, dumplings, lion and dragon dances, firecrackers and lucky posters. The date of the Chinese New Year is determined by the traditional Chinese calendar which is lunisolar, meaning the holiday falls sometime between January 21st and February 20th on the Gregorian calendar. Chinese years are named according to a sixty year cycle made up of 12 different animals combined with 5 different elements. The animals of the zodiac are rat, ox, tiger, rabbit, dragon, snake, horse, sheep (goat), monkey, rooster, dog and pig (boar). The elements of the cycle are fire, water, wood, metal and earth. Learn more about Chinese New Year traditions at RicePaperKite.com (an informative site about Chinese language and culture by local Chinese teacher, Tara Bardeen).

There are many great ways to celebrate Chinese New Year in Denver, from attending a Chinese New Year show organized by a local Chinese school, to catching a public lion dance performance, to enjoying dim sum at an authentic Chinese restaurant, to simply hitting the Asian market to buy your own celebration supplies.

Public Lion and Dragon Dances
Dragon and lion dances are a common sight during Chinese New Year. It is believed that the loud beats of the drum and the deafening sounds of the cymbals, together with the face of the dragon or lion dancing aggressively, can scare away evil spirits. Lion dances generally involve 2 dancers who use martial arts techniques and acrobatics to perform the dance, while dragon dances usually require more performers to wield the large dragon puppet. The Colorado Asian Cultural Heritage troupe will give an abundance of performances that are free and open to the public throughout the Chinese New Year season.

Great Asian Markets
Maybe you’d prefer a more low-key celebration with just a few traditional decorations, some home-cooked (frozen is good too!) dumplings and a cup of tea. We’re all for this approach, just no fortune cookies — they’re not Chinese or even Asian! Here are our favorite places to shop for authentic Asian ingredients and favorite flavors from the Far East: H Mart (more Korean oriented), Pacific Ocean Marketplace (more Chinese oriented), Pacific Mercantile Company (more Japanese oriented) and Troung An Gifts (best for decorations). 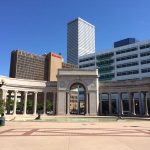 Whether you're capturing a family photo or just a selfie, these places will provide the perfect Denver backdrop.  Continue Reading